Biodiversity is the variety and variability of living organisms and their ecosystems. Thailand is a true biodiversity hotspot, in every sense, with a fantastic array of bio-diversity across its geographical ecosystems including: nearly 1000 bird species; 15,000 plant species; 1721 terrestrial vertebrate species; 2000 marine fish species; 11,900 marine invertebrate species; 2000 marine mollusc species; 1000 orchids species, 3000 fungi species; 294 mammal species; 360+ reptile species; 160+ amphibian species; 570 species of freshwater fish. As well as 7000 known species of arthropod – which is believed to be only 10% of the actual arthropod total in Thailand. The country is a true magnet for any nature enthusiasts and new species are being discovered and scientifically described all the time.

Our gallery aims to give the viewer a rare insight into Thailand’s richness, and often oddity, of biodiversity in its national parks and wilderness areas. 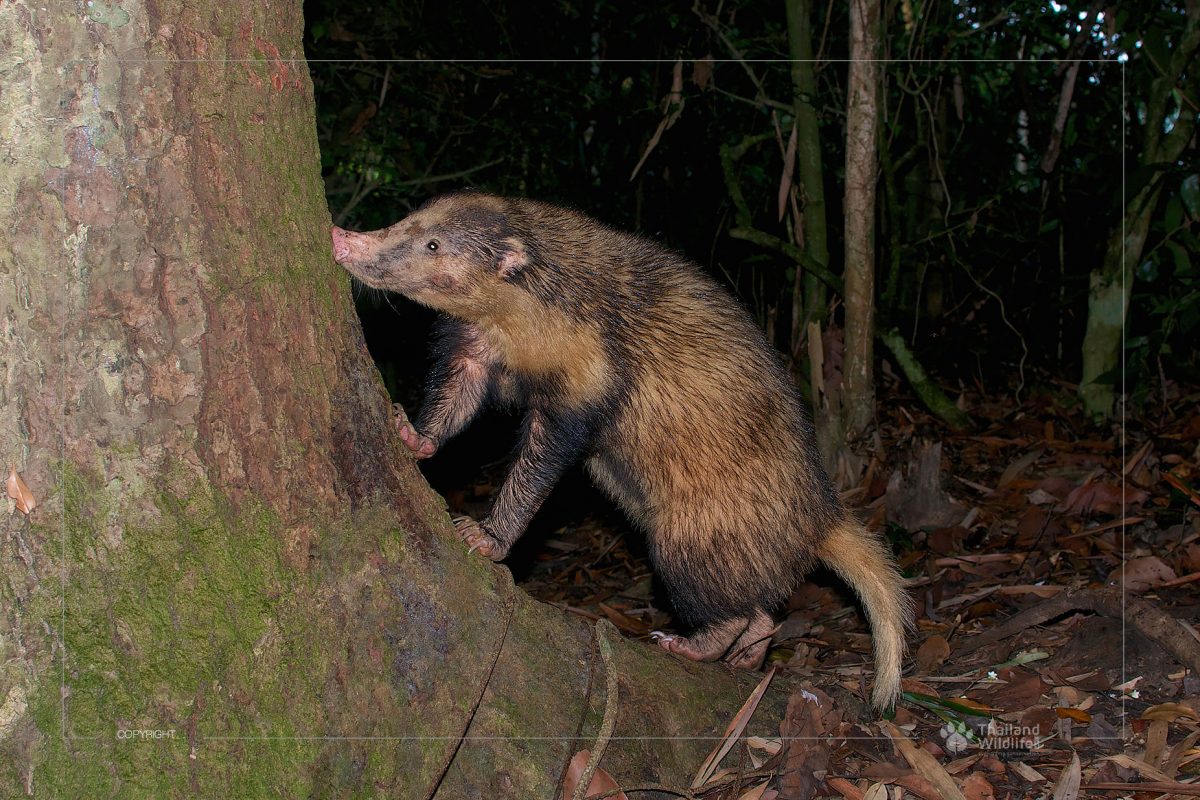 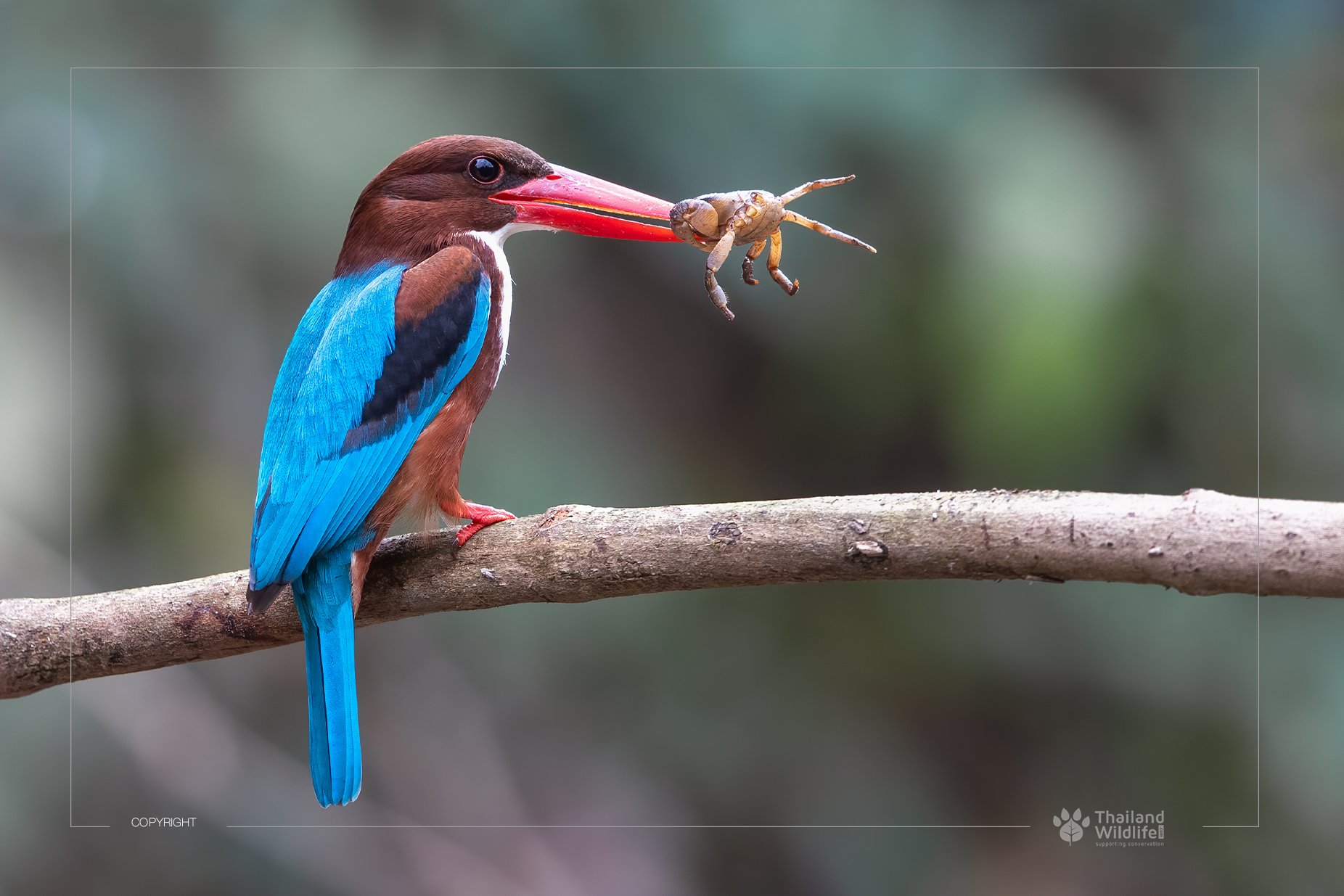 To be oneself – Sambar stag

See all the Images